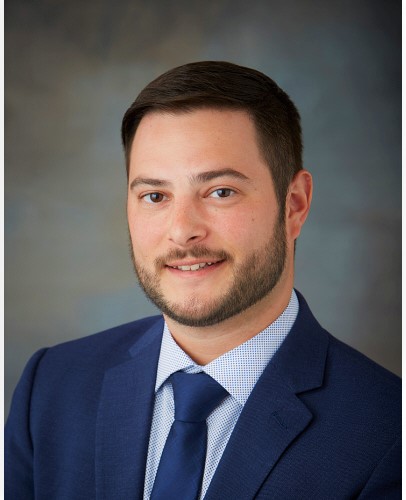 Prior to joining the firm, Mr. Moran spent five years in the Human Resources field before entering the field of law. Mr. Moran has long been, and remains to be, involved in community service within Sonoma County. Recently, Mr. Moran volunteered for Empire College’s Immigration Law Clinic where he helped non-citizens that were victims of crime obtain a “U-Visa”. He also volunteered for Empire’s Self-Help Access Center where he aided community members with various family law matters.

Mr. Moran is admitted to practice in the State of California.

DO YOU HAVE A CASE?
Fill out our consultation form
and tell us about
your case and we will
get back to you promptly
with options.